Bloomberg: tyrant in the making

Virginia Governor’s Gun & Suppressor Ban Fails, With a Little Help from His Friends

As a sworn deputy and later a federal employee, it was incumbent upon those of us carrying firearms to qualify with those weapons, meeting the minimum standard as set by that agency or department.

Technically speaking, you could squeak by your in-service qualification with a barely-passing score. However, to the rest of the team you’d be considered a second-rate schmuck if you didn’t hit close to that perfect score. The boys might let you slide if you were down one or two points, but any more than that was considered pedestrian, and you’d pay the price of choking on a giant mouthful of humble pie.

To keep your qualification scores near, or at the top, you must maintain your skills.

To do that, you need to train.

As state employees, we were subjected to, what one of my esteemed colleagues refers to as, “institutionalized inbreeding” – that which is taught by rote from generation to generation of department/agency – without question or personal edification. “Son, this is the way we’ve done things since the last world war.”

As an employee you are required to adhere to the institutionalized system.

Again, if you want to maintain your current skills you must train – you don’t have another choice in the matter.

If you want to raise your skill level above the standards set by your organization, you need to step outside the proverbial box and seek outside instruction.

Recalling one of my first ventures outside the box, my instructor, Rob Leatham, asked me point blank, “What do you want from this training?” My response was, “To shoot faster and be more accurate.” To which he replied, “Don’t we all!”

After much contemplation, trial and error, sweat, blood, tears and countless rounds, it turns out the very first step to shooting fast is not to go fast at all but to literally stop the gun! Hailing from an institutionalized training perspective, this was a completely foreign concept.

Ensconced in systemic protocol, we were programmed to “beat the clock” and indoctrinated with “Your passing score is 80%” dogma. Passing the qualification test (qual) meant you had to complete each string of fire meeting a par time. So, what was our mental approach to shooting? Chasing time.

Stepping out of the box also meant a paradigm shift in our mental approach to shooting. The goal was to be a better shooter. Whereas, inside the box, the goal was to pass the qual. Two very different mission objectives.

Back in the box, the range master would bark out commands for the next string of fire. “Shooters on the line, facing down range at the ten-yard line, deliver two rounds to the body in two seconds from the holster – stand by.”

Outside the box, you might here something like, “At ten yards, I want you to guarantee placement of two rounds in the “A” box of the body from the holster. No time.” If you can’t complete that task on demand minus a par time, then you have no right to be on a clock. Weak performance does not warrant measurement.

Inside the box we tried to “be better” but that translated to going faster. We tried hard to beat the clock. “Trying harder” meant chasing time. 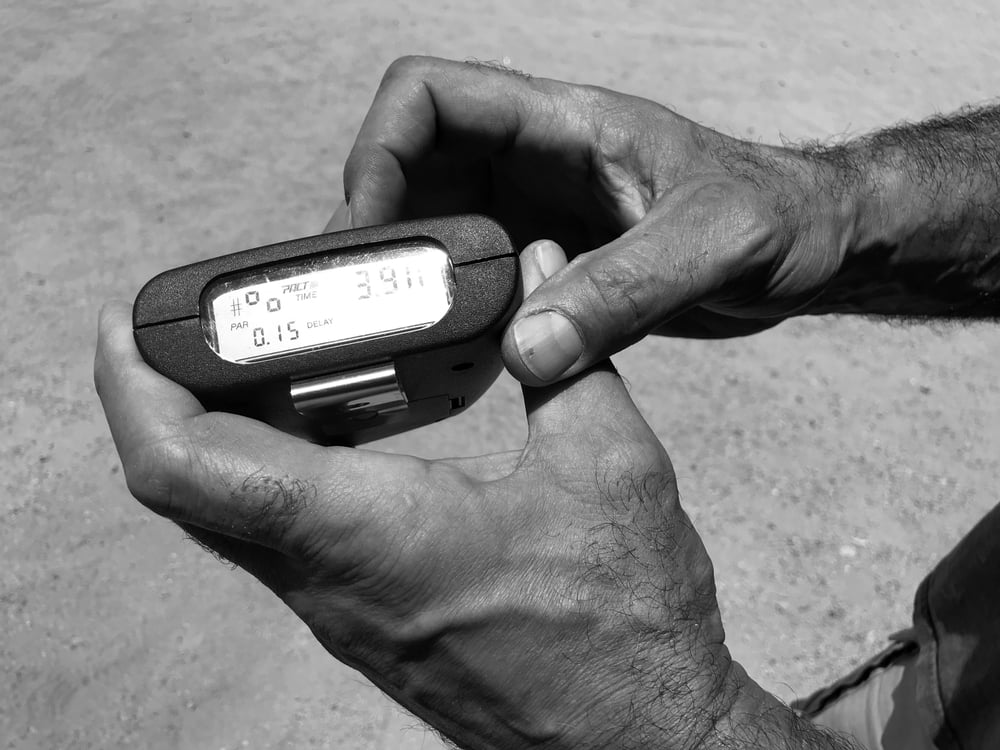 Outside the box, time is a measurement of skill.

Inside the box, skill is a measurement of time.

You have at least two diverging training approaches. One, is to really “try hard” to hammer those five rounds into the “A” box under three seconds. Running the same drill over and over again “trying harder,” you either drop a round or two or fail to meet par time. Either way your only remediation is to “try harder.”

Training with the “get your hits and forget about time” approach, eventually you will develop the skill to guarantee all your hits. Each time you train, you consistently put all your rounds right where you want them – not by luck or by chance, but by repeatable performance.

Over time this becomes more comfortable. Eventually you develop confidence in your newfound abilities.

The day you feel comfortable and confident in your performance of that task, is the day you can dust off your timer and take a measurement of your skill.

Bloomberg: tyrant in the making

Virginia Governor’s Gun & Suppressor Ban Fails, With a Little Help from His Friends